The music video to The Queen of Elfland, from the CD The Road to Elfland. Featuring Natasha Quirke. Directed by Mike Southworth of Collide entertainment, Vancouver, BC. All photographs by Adam PW Smith.

This was filmed in 72 hours of utter adrenaline on my part. Some of it hit properly, some of it missed a bit. I've mentioned elsewhere that sometimes my complete and abandoned idealism and love of stories makes me incredibly shy. 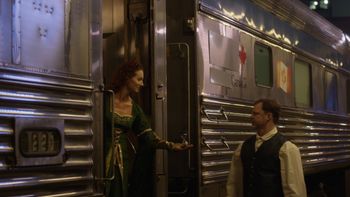 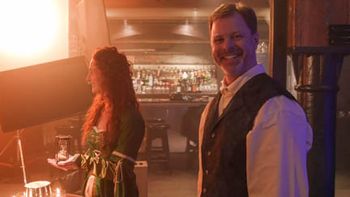 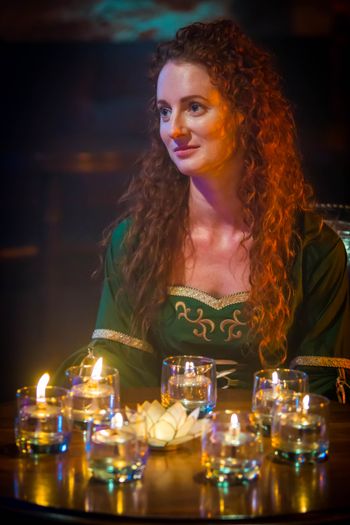 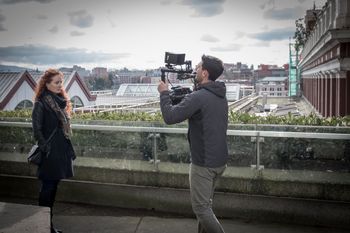 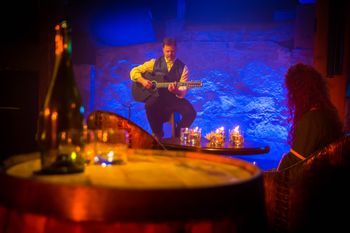 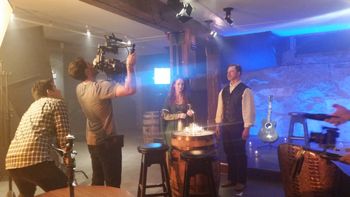 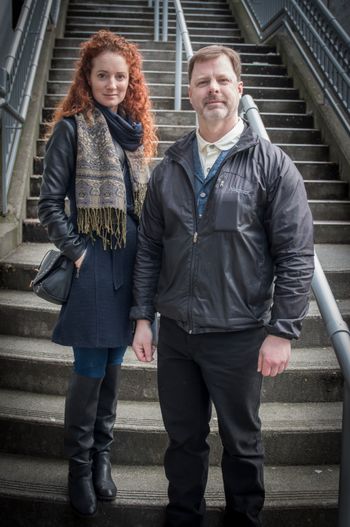 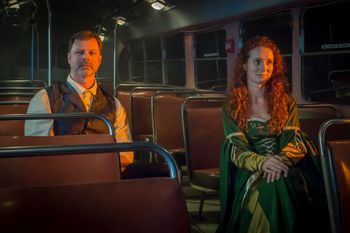 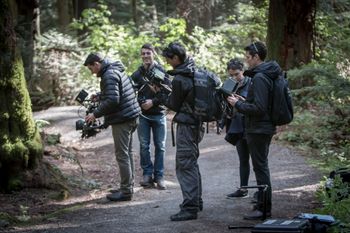 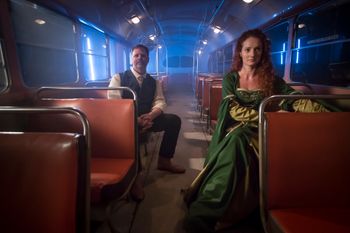 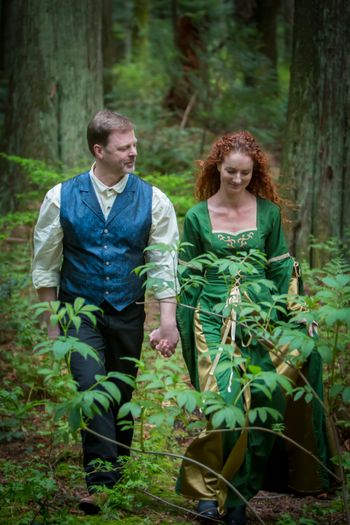 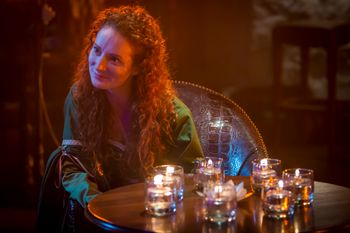 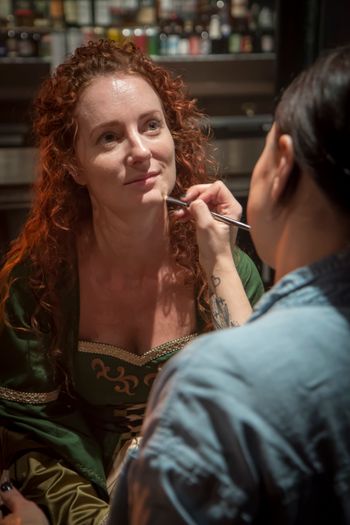 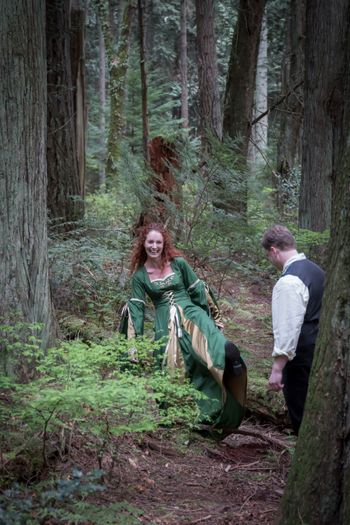 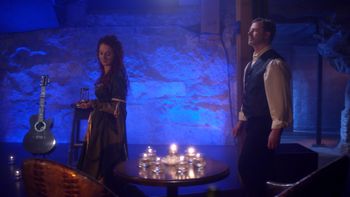